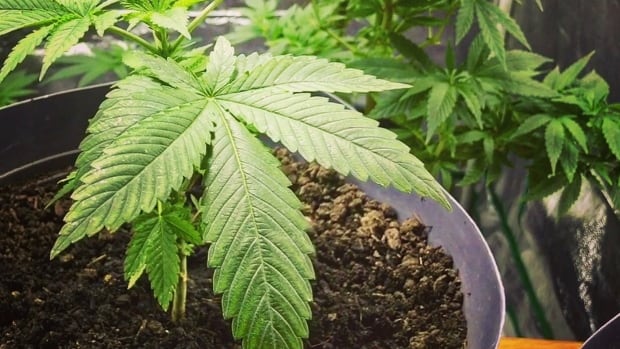 Horticulture expert Al Unwin is with Niagara College, which will be offering an academic program in commercial cannabis production starting in September 2018. (Dan McGarvey/CBC)

Landlords worried about renters growing marijuana have cited concerns including the strong smell of the plants, humidity levels that damage drywall and high electricity usage for grow lights.

But one horticulture expert told CBC Radio’s The Morning Edition he thinks those fears are overblown.

Al Unwin is the associate dean of horticulture and environmental studies at Niagara College in Ontario, which will offer a certificate program in commercial cannabis production starting next year.

He said landlords’ concerns are more likely to apply to large growing operations with many plants.

“And that, I think, is the legacy of illegal production that did occur in houses across the country, but these again were operations where they weren’t growing one or two plants.”

Unwin said marijuana plants require the same sort of care as other plants that renters might have in their homes. They become problematic, though, when you’re growing dozens and dozens of plants.

The federal government has said it will allow people to grow up to four plants in their homes, but it will ultimately be up to individual provinces to regulate.

One valid concern, even with only a few plants, may be the way the plants smell, Unwin said.

He said marijuana is different from other most other plants because it produces hydrocarbons like terpene, which have a strong smell.

Whether the scent bothers neighbours or not will depend on the building — and factors such as the type of structure and available ventilation — and personal sensitivity to the odour. 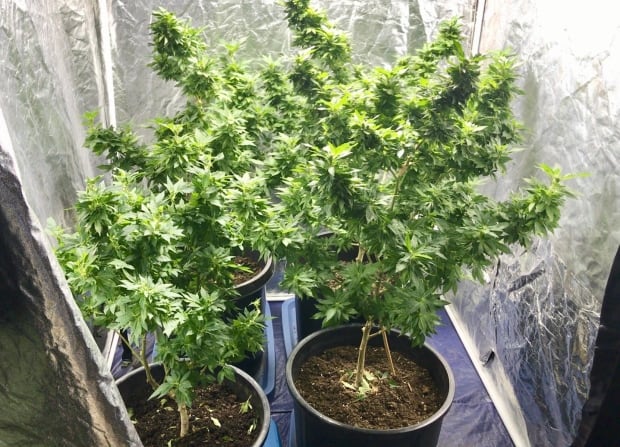 The Saskatchewan government recently said it will be up to landlords whether their tenants can smoke pot once it becomes legal next summer. (Dan McGarvey/CBC)

As for moisture damage, while it’s commonly thought that marijuana plants need a high level of humidity to thrive — which could damage drywall — Unwin says that’s a misconception.

The plants themselves actually produce humidity. If the space isn’t ventilated properly in a grow-op, that humidity can cause problems, but Unwin said the issue is not likely to occur with only a few plants.

Grow-ops often employ a large number of grow lights that can produce a lot of heat and cause electrical problems. Again, Unwin said most landlords shouldn’t worry.

“I don’t see it being a huge electricity draw when you’re only growing up to a maximum of four plants.”

‘Sometimes it’s a lot easier to go to the legal areas and the legal facilities to buy the product.’– Al Unwin, horticulture expert at Niagara College

In fact, he said sunlight coming through windows might be sufficient for a small number of plants.

Overall, he thinks the number of people who will want to grow plants will be relatively small.

“The same challenges of growing anything exist for this particular plant as well, and I think in terms of consuming the product that they’re hoping to grow, sometimes it’s a lot easier to go to the legal areas and the legal facilities to buy the product.”

Most Canadian growers and dealers are unarmed